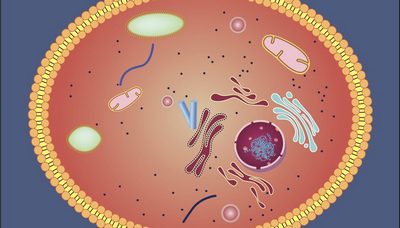 What is cytoplasm? Cytoplasm is one of the main parts of the eukaryotic cell. Cytoplasm plays a very important role in the life of a cell; it unites all cellular structures, facilitates their interaction with each other. Besides this, the nucleus of the cell and all organelles are located in the cytoplasm. In other words, cytoplasm is the area of space outside the nucleus that consists of all cell organelles.

The structure of the cytoplasm includes various chemical compounds, which are not a homogeneous chemical substance, but a complex physicochemical system. Protein mixture in a colloidal state in combination with nucleic acids, fats, and carbohydrates is an important component of the cytoplasm.

Besides this, the cytoplasm is divided into two parts:

What does cytoplasm look like? Just see this picture. 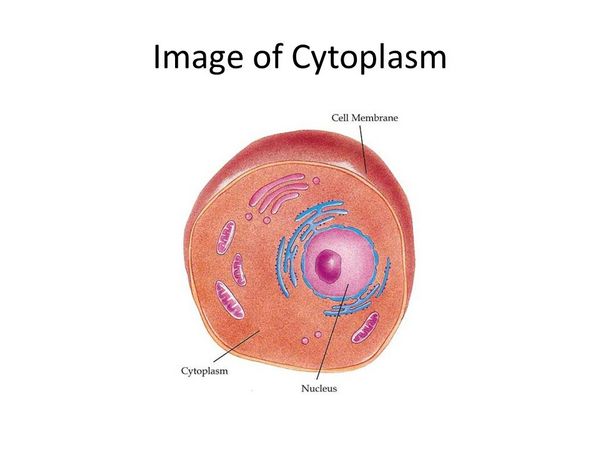 What is the function of cytoplasm? All processes of cellular metabolism take place in the cytoplasm, with the exception of nucleic acid synthesis (it is carried out in the cell nucleus). In addition to this, cytoplasm does these important jobs:

The division is another important role of cytoplasm. Cell division would be impossible without cytoplasm. The division of the cytoplasm is carried out through mitosis and meiosis.

Cytoplasm is often confused with cytosol, but these two are entirely different entities related to a cell. What is the difference between cytoplasm and cytosol? While cytoplasm consists of all the contents found inside a cell (excluding the nucleus), cytosol is just the liquid or aqueous part of the cytoplasm.