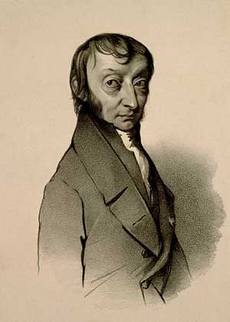 
The Avogadro law was formulated by the Italian chemist Amadeo Avogadro in 1811. It had great importance for the development of the chemistry of that time. However, Avogadro’s law has not lost its relevance and significance even today. Let’s try to define Avogadro law; it will sound something like this.

The same number of molecules will be contained in equal volumes of gases (regardless of their chemical nature or physical properties) at the same temperature and pressure. This number is a certain physical constant equal to the number of atoms, molecules, ions contained in one mole.

The discoverer of the law believed that the physical constant is a large quantity, but he did not know the exact number. After his death, in the course of numerous experiments, the exact number of atoms contained in 12 g of carbon was found. This constant was called the ” Avogadro’s number” in honor of the scientist. The Avogadro’s number (NA) is equal to 6.022*1023. In other words, the number of molecules of any gas in the volume of 22.41 l will be the same for both light and heavy gases.

The Avogadro’s gas law equation can be written as follows:

V is the volume of gas; n is the amount of gas; VM is the constant of proportionality or molar volume.

The further practical application of the Avogadro’s law greatly helped chemists to determine the chemical formulas of many compounds.

How is Avogadro’s law show itself in real life? Lets see on some examples: 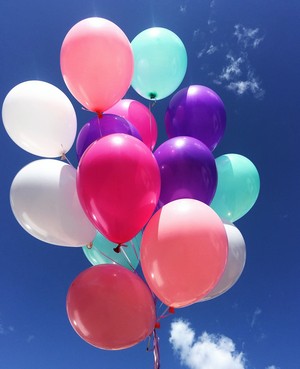 As you blow up a basketball, you are forcing more gas molecules into it. The more molecules, the greater the volume. The basketball inflates.