Rings of Saturn: the Astronomical Phenomenon 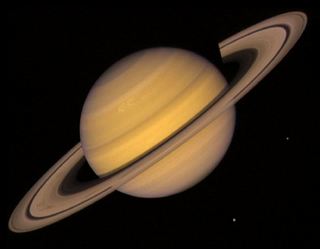 
The other planets of our solar system also have rings, but not so bright and beautiful. So the Saturn is the only planet that is depicted with rings. Although in fact, Jupiter, Neptune, and Uranus have rings as well.

The first astronomer who saw the rings of Saturn was Galileo Galilei back in 1610. He invented a telescope that became a genuine scientific sensation of those times. Yet Galileo Galilei could not explain the nature and origin of the rings. Detailed study of the rings of Saturn was made by NASA in the 1980s with the help of spacecraft Voyager-1 and Voyager-2.

Scientists believe that the rings around Saturn consist of numerous comets, asteroids, and destroyed satellites, being destroyed, before reaching the surface of the planet.

The size of the particles of the ring can vary from small pebbles to huge blocks. Besides this, each ring rotates around the planet with its speed. 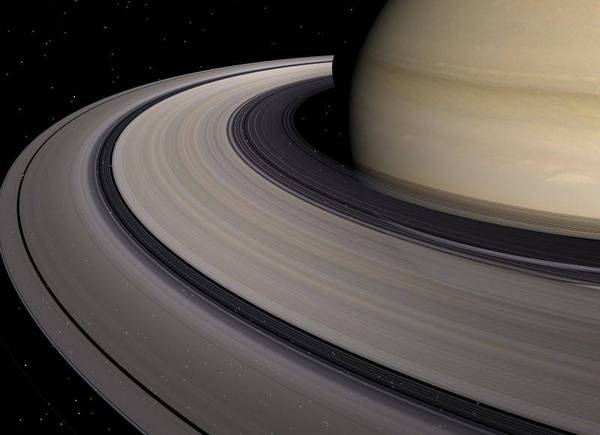 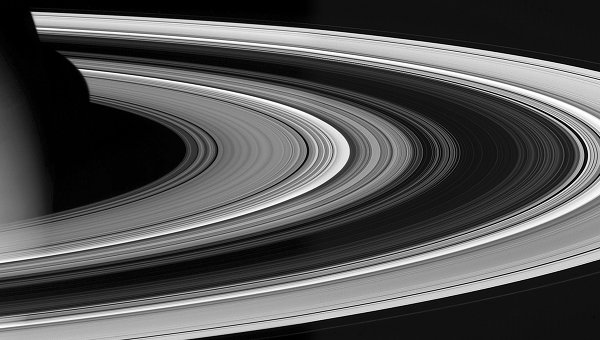 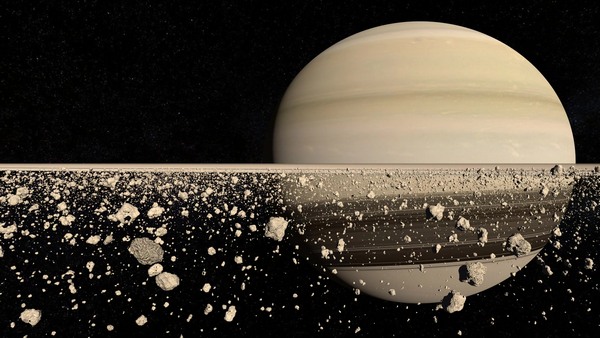 There are two theories in science explaining the origin of Saturn’s rings. According to the first theory, they were formed as a result of the crash of either a large meteorite or the satellite. The destruction could have been caused by the powerful gravitational effects of Saturn, literally tearing a certain celestial object into small pieces.

There is another theory – the rings are remnants of a large near-planet cloud. Saturn’s moons (62 of them) were formed from the outer part of this cloud, and the inner part remained in the form of cosmic dust, of which the famous rings now consist.

The rings were named alphabetically in the order in which they were discovered. The rings themselves are located close enough to each other. The only exception is the Cassini gap, which has a 4,700 km in space. This is the largest gap separating ring A from ring B.

There are several other rings alternating with small gaps between each other.

An interesting fact: the F ring is located between the two satellites of Saturn: Prometheus and Pandora. Scientists believe that these satellites by their gravitational effects can change the shape of the rings. 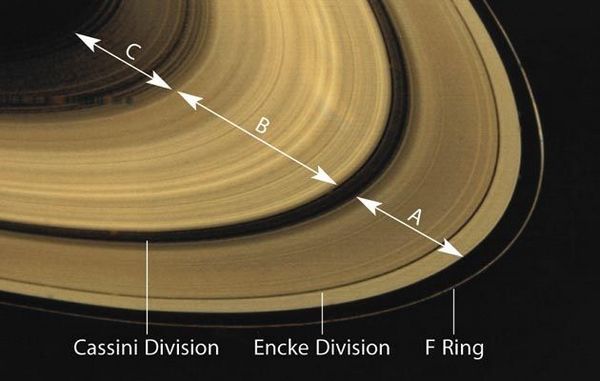 Astronomers have observed D, C, B, A, F, G, E rings, while the outermost E ring is not visible to optical systems, it was recorded using devices that react to charged particles and electric fields.

Yet this is not all, because the rings named by the Latin letters are very conditional, as with a more detailed approximation we will see that each of the rings of Saturn breaks down into smaller ones. As a result, the number of rings of Saturn may tend to infinity.

Pictures of Saturn’s rings from spacecraft show that the rings have different colors. 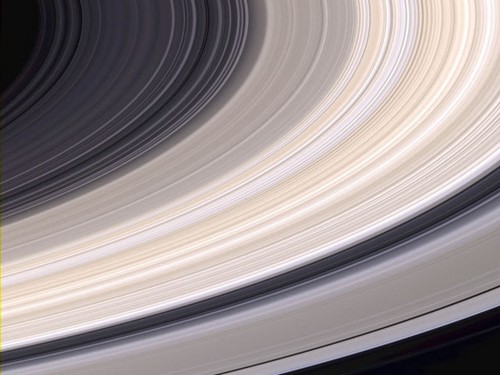 You can see it in the picture. Since the rings glow at the expense of reflected sunlight, their radiation should have a solar spectrum. In fact, the particles that make up the rings, in turn, are mainly composed of water ice, with small admixtures of a darker color.