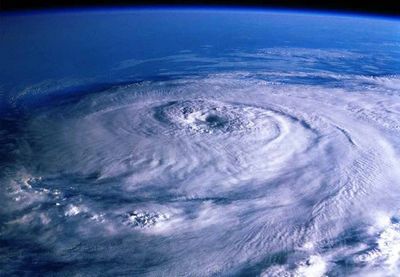 The planet Earth is unique in the Solar System because it is the only planet with life. The appearance of life on Earth was possible thanks to a special protective layer of ozone, which covers our planet at an altitude of 20-50 km. What is ozone? Why is ozone important? The word “ozone” means “smelling” in Greek – it is the smell we can sense after the rain. Ozone is a blue gas consisting of three-atom molecules of oxygen, so ozone is very concentrated oxygen. The importance of ozone is enormous because it protects the Earth from the harmful effects of ultraviolet rays coming from the Sun. Unfortunately, we (people) do not appreciate what was created by Nature (or God) for billions of years, and the appearance of ozone holes was one of the results of the human devastating activity.

The fact is that many people mistakenly represent the ozone hole as a kind of flaw in the atmosphere of our planet, a place where the ozone layer is completely absent. In fact, this is not entirely the case. The concentration of ozone in the place of the ozone hole is much lower than it should be. As a result; ultraviolet rays are easier to fall on the surface of the planet and exert its destructive effect precisely in places of ozone holes.

Another ozone hole (with smaller size) was discovered over the Arctic. At the same time, many small ozone holes are found in different places, but the ozone hole over Antarctica is the biggest ozone hole in the world. 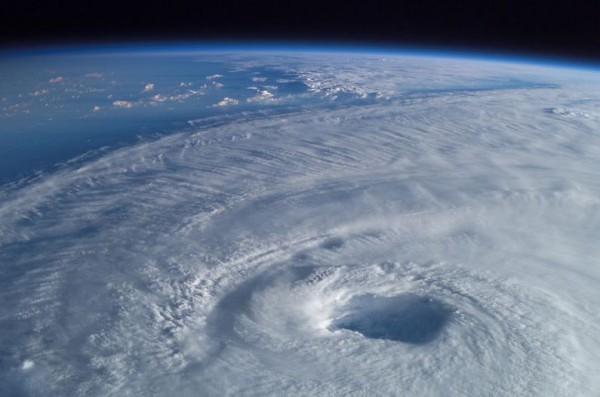 This is the photo of an ozone hole over Antarctica.

Stratospheric clouds containing ice crystals are formed at the poles, due to the low local temperature. A series of chemical reactions takes place when these clouds are in contact with molecular chlorine entering the atmosphere which results in the destruction of ozone molecules, reducing its amount in the atmosphere. As a result, the ozone hole is formed.

There are several reasons for the phenomenon of ozone depletion, and the most important of them is the pollution of the environment. Many factories flue chlorine into the atmosphere. The chlorine enters into chemical reactions, reducing the amount of ozone. 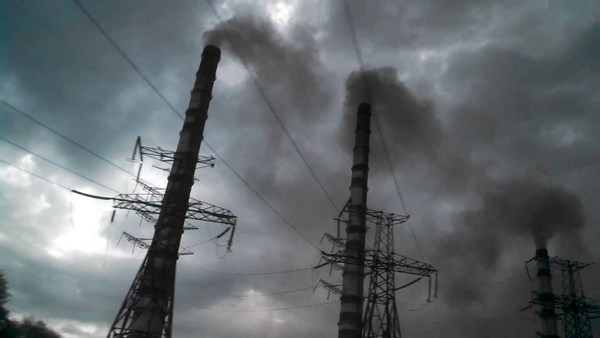 The nuclear experiments that were carried out in the last century are one more reason for the appearance of ozone holes. Nitrogen oxides enter into the atmosphere during nuclear explosions; they begin chemical reactions with ozone, destroying it.

Jet aircrafts flying in the clouds also contribute to the appearance of ozone holes, as each of their flight is accompanied by the release of the same nitrogen oxide that is damaging to our protective ozone globe.

Scientists have proposed the solution to the ozone holes problem: