Why are the soldiers, who usually march in front step when crossing the bridge, are ordered to go “at ease”? Because marching across the bridge, they can destroy it. This happens due to an interesting physical phenomenon – resonance. However, the phenomenon of resonance is actively used not only in physics. For example, the term “public resonance” means the reaction of a large number of people to some event, political, economic, or social. But in our article, we will talk specifically about physical resonance, its significance in physics, causes, and the most striking examples from life.

The great Italian scientist Galileo Gallia was the first man who defined what resonance is. He was actively involved not only in astronomical observations but also in working with a pendulum, string theory, and many other things in physics.

So the word “resonance” translated from Latin means “I respond”. Resonance means a physical phenomenon in which the natural oscillatory movements, becoming forced, multiply their amplitude, responding to the effects of the external environment.

Or, to put it simply, resonance is a response to a certain stimulus from the outside; it is the synchronization of oscillation frequencies (the number of oscillations per second) of a certain body (or a whole system) with an external force that acts on it. There is always an increase in the amplitude of vibration of the body or system as a result of physical resonance.

Imagine a child’s swing, to roll them harder, you need to apply force in such a way that your vibrations coincide with the vibrations of the swing itself. As a result of such actions, the swing will swing more and more, or, scientifically speaking, the amplitude of swing will increase. Children’s swing is perhaps the simplest and most striking example of resonance in our life. 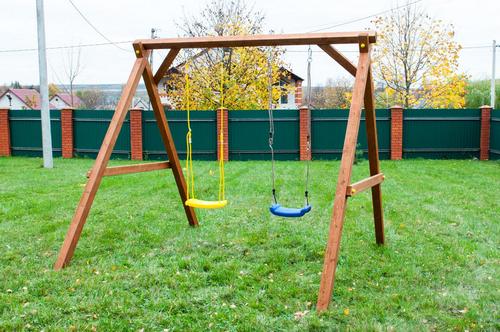 However, resonance has its antipode – dissonance. Dissonance (translated from Latin as “disagreeing”) is the exact opposite phenomenon, meaning non-coincidence, inconsistency. If you start to apply force chaotically to the same swing, to jerk them chaotically back and forth, then soon they will stop, the amplitude of their movement will decrease to zero. Or another illustrative example: if you go out in a fur coat on a hot summer day, this will also be a dissonance, since your clothes will not correspond to the weather at all.

Resonance in physics is often associated with the Q factor (quality factor). The Q factor is understood as the degree of responsiveness of the oscillatory system, the level of intensity of its response. Using the same example with a swing, you can imagine that there are two swings, one of them is old and rusty, and the second is new, recently built. To swing the old and rusty swing, you need to make much more effort than new ones. So the quality factor of the old swing (like an oscillatory system) will be several times lower than that of the new swing.

There are such types of resonance as: 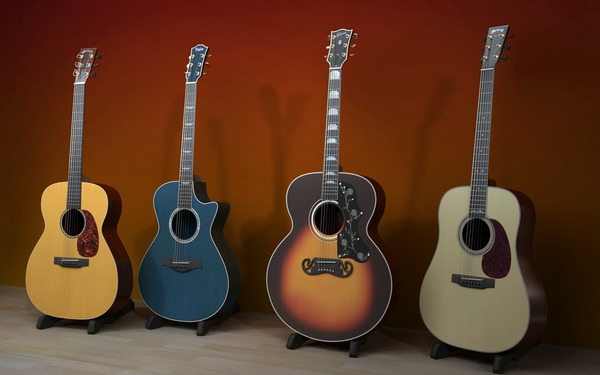 In addition to these purely physical resonances, there is also the public resonance already mentioned by us – a bright response of society to some event (usually political or economic). For example, Britain’s Brexit caused a wide public resonance in many European countries and especially, of course, in Britain.

There is also a cognitive resonance – this is a complete coincidence in views and opinions. For example, you met a new person, and he (or she) thinks just like you, you have similar views, tastes, preferences, then there is a cognitive resonance. And the opposite phenomenon is cognitive dissonance, when you disagree with someone or something, absolutely do not accept what is happening.

Resonance (like any other physical phenomenon) is neither bad nor good since it can be both beneficial and harmful. For example, it is the resonance that helps to pull out a car stuck in mud or snow – the systematic rocking of the car, then back and forth with an increase in the amplitude of oscillations, helps to free it from captivity.

The negative example of resonance is described at the very beginning of our article and is associated with bridges. If a company of soldiers marches across the bridge, it may significantly damage it, because it will cause a strong resonance of the natural vibrations of the bridge surface with vibrations from the march “toe-to-toe” of hundreds of soldiers. 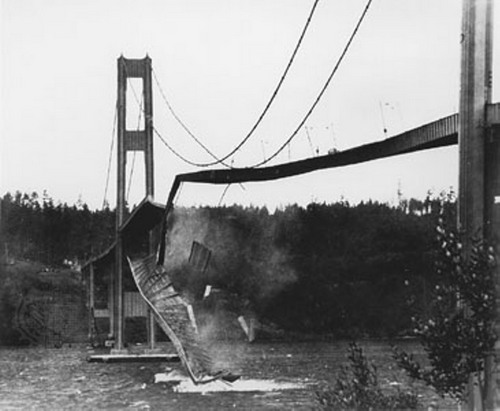 However, a strong resonance of the bridge can happen and not only from the marching company of soldiers. Designers and architects have long known such a thing as “Tacoma Bridge” – this is a bridge built with strong violations of building codes. The fact is that in the 40s of the 19th century in the United States, a suspension bridge collapsed. The cause of the collapse was resonance. Yet the company of soldiers did not march across that bridge, the wind was the culprit this time – the wind vibrations entered into resonance with the natural vibrations of the bridge structure and caused it to collapse.