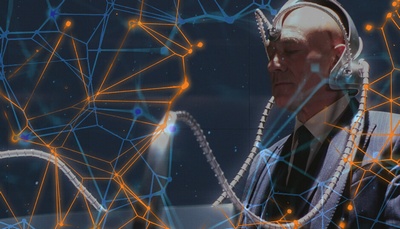 Nowadays, more and more people talking about neural networks. Maybe we’ll use it in robotics, in mechanical engineering, and in many other spheres of human activity. For example, the search engine algorithms of Google starting to work with the help of neural networks. What are these neural networks? How do they work? What is their use and how they can be useful for us? We’ll talk about it in our article.

The neural network is one of the areas of scientific research in the field of creating artificial intelligence (AI), which is based on the desire to imitate the human nervous system (including the ability to correct mistakes and self-study). All of this should allow modeling the work of the human brain.

If we speak in the language of biology, then the neural network is the human nervous system, the totality of neurons in our brain, through which we think, make certain decisions, feel the world around us.

A biological neuron is a special cell consisting of a nucleus, a body, and connectors. Each neuron has a close connection with thousands of other neurons. Electrochemical impulses are transmitted through this connection, causing the entire neural network to be in a state of excitation or vice versa. For example, a pleasant and exciting event (meeting a loved one, winning a competition) will generate an electrochemical impulse in a neural network that is located in our head, which will lead to its excitement. As a result, the neural network in our brain will transmit its excitement to other organs of our body and lead to an increased heartbeat, more frequent blinking of the eyes, etc.

In this picture, you can see a simple model of the biological neural network of the brain. We see that a neuron consists of a cell body and a nucleus. The cell body, in turn, has many branched fibers, called dendrites. Long dendrites are called axons and have a length much bigger than shown in this picture. Axons are responsible for the connection between neurons; the biological neural network works in our heads thanks to them. Now you know the answer to the question “how do neural networks work”.

What is the history of the development of neural networks in science and technology? It originates with the advent of the first computers. So back in the late 1940s, Donald Hebb developed a neural network mechanism, which laid down the rules for learning computers. It was the first deep learning experience in history.

Further chronology was as follows:

The artificial neural network is a computing system that has the ability to self-learn and gradually improve its performance. The main elements of the neural network structure are:

The scope of artificial neural networks is expanding every year; today they are used in such areas as:

In general, different types of neural networks are used for different tasks:

Next, we will focus on some of them. 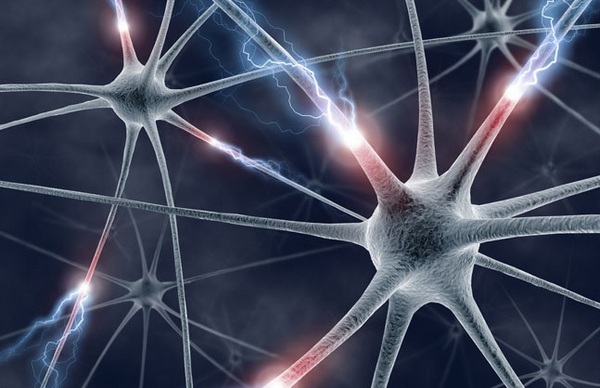 Convolution networks are one of the most popular types of artificial neural networks. So they have proven to be effective in recognizing visual images (video and photo), recommender systems and language processing.

Recurrent neural networks have the connections between the neurons in form if an approximate cycle. They have the following characteristics:

Recurrent neural networks are used in the recognition and processing of text data (in particular, Google translator, Apple Siri voice assistant work on their basis).